“The distribution of the erosion and hiatuses that we observed in the uppermost Cretaceous marine sediments are consistent with our model results, which gives us more confidence in the model predictions,” said Range, who started the project as an undergraduate in Arbic’s lab in the Department of Earth and Environmental Sciences.

According to the study’s calculations, the initial energy in the impact tsunami was up to 30,000 times larger than the energy in the December 2004 Indian Ocean earthquake tsunami. That one is one of the largest tsunamis in the modern record and killed more than 230,000 people.

Modeled tsunami sea-surface height perturbation, in meters, four hours after the asteroid impact. This image shows results from the MOM6 model, one of two tsunami-propagation models used in the University of Michigan-led study. Credit: From Range et al. in AGU Advances, 2022

The researcher’s simulations show that the impact tsunami radiated mainly to the east and northeast into the North Atlantic Ocean, and to the southwest into the South Pacific Ocean through the Central American Seaway (which used to separate North America and South America).

In those basins and in some adjacent areas, underwater current speeds likely exceeded 20 centimeters per second (0.4 mph),. This velocity is powerful enough to erode fine-grained sediments on the seafloor.

In contrast, the South Atlantic, the North Pacific, the Indian Ocean, and the region that is today the Mediterranean were largely shielded from the strongest effects of the tsunami, according to the team’s simulation. In those places, the modeled current speeds were likely less than the 20 cm/sec threshold.

U-M’s Moore analyzed published records of 165 marine boundary sections for the review of the geological record. He was able to obtain usable information from 120 of them. Most of the sediments came from cores collected during scientific ocean-drilling projects.

The North Atlantic and South Pacific had the fewest locations with complete, uninterrupted K-Pg boundary sediments. In contrast, the largest number of complete K-Pg boundary sections were uncovered in the South Atlantic, the North Pacific, the Indian Ocean, and the Mediterranean.

Modeled tsunami sea-surface height perturbation, in meters, 24 hours after the asteroid impact. This image shows results from the MOM6 model, one of two tsunami-propagation models used in the University of Michigan-led study. Credit: From Range et al. in AGU Advances, 2022

“We found corroboration in the geological record for the predicted areas of maximal impact in the open ocean,” said Arbic. He is a professor of earth and environmental sciences and oversaw the project. “The geological evidence definitely strengthens the paper.”

Of special significance, according to the authors, are outcrops of the K-Pg boundary on the eastern shores of New Zealand’s north and south islands, which are more than 7,500 miles (12,000 kilometers) from the Yucatan impact site.

The heavily disturbed and incomplete New Zealand sediments, called olistostromal deposits, were originally thought to be the result of local tectonic activity. However, given the age of the deposits and their location directly in the modeled pathway of the Chicxulub impact tsunami, the U-M-led team of researchers suspects a different origin.

“We feel these deposits are recording the effects of the impact tsunami, and this is perhaps the most telling confirmation of the global significance of this event,” Range said.

The modeling portion of the study used a two-stage strategy. First, a large computer program called a hydrocode simulated the chaotic first 10 minutes of the event. This included the asteroid impact, crater formation, and initiation of the tsunami. That work was conducted by co-author Brandon Johnson of Purdue University.

Based on the findings of previous studies, the scientists modeled an asteroid that was 8.7 miles (14 kilometers) in diameter, moving at 27,000 mph (12 kilometers per second). It struck granitic crust overlain by thick sediments and shallow ocean waters, blasting an approximately 62-mile-wide (100-kilometer-wide) crater and ejecting dense clouds of soot and dust into the atmosphere.

Two and a half minutes after the asteroid struck, a curtain of ejected material pushed a wall of water outward from the impact site, briefly forming a 2.8-mile-high (4.5-kilometer-high) wave that subsided as the ejecta fell back to Earth.

According to the U-M simulation, 10 minutes after the projectile hit the Yucatan, and 137 miles (220 kilometers) from the point of impact, a 0.93-mile-high (1.5-kilometer-high) tsunami wave—ring-shaped and outward-propagating—began sweeping across the ocean in all directions.

At the 10-minute mark, the results of Johnson’s iSALE hydrocode simulations were entered into two tsunami-propagation models, MOM6 and MOST, to track the giant waves across the ocean. MOM6 has been used to model tsunamis in the deep ocean, and NOAA uses the MOST model operationally for tsunami forecasts at its Tsunami Warning Centers.

“The big result here is that two global models with differing formulations gave almost identical results, and the geologic data on complete and incomplete sections are consistent with those results,” said Moore, professor emeritus of earth and environmental sciences. “The models and the verification data match nicely.”

According to the team’s simulation:

For the current study, the research team did not attempt to estimate the extent of coastal flooding caused by the tsunami.

However, their models indicate that open-ocean wave heights in the Gulf of Mexico would have exceeded 328 feet (100 meters), with wave heights of more than 32.8 feet (10 meters) as the tsunami approached North Atlantic coastal regions and parts of South America’s Pacific coast.

As the tsunami neared those shorelines and encountered shallow bottom waters, wave heights would have increased dramatically through a process called shoaling. Current speeds would have exceeded the 0.4 mph (20 centimeters per second) threshold for most coastal areas worldwide.

“Depending on the geometries of the coast and the advancing waves, most coastal regions would be inundated and eroded to some extent,” according to the researchers. “Any historically documented tsunamis pale in comparison with such global impact.”

Arbic said that a follow-up study is planned to model the extent of coastal inundation worldwide. That study will be led by Vasily Titov of the National Oceanic and Atmospheric Administration’s Pacific Marine Environmental Lab, who is a co-author of the AGU Advances paper. 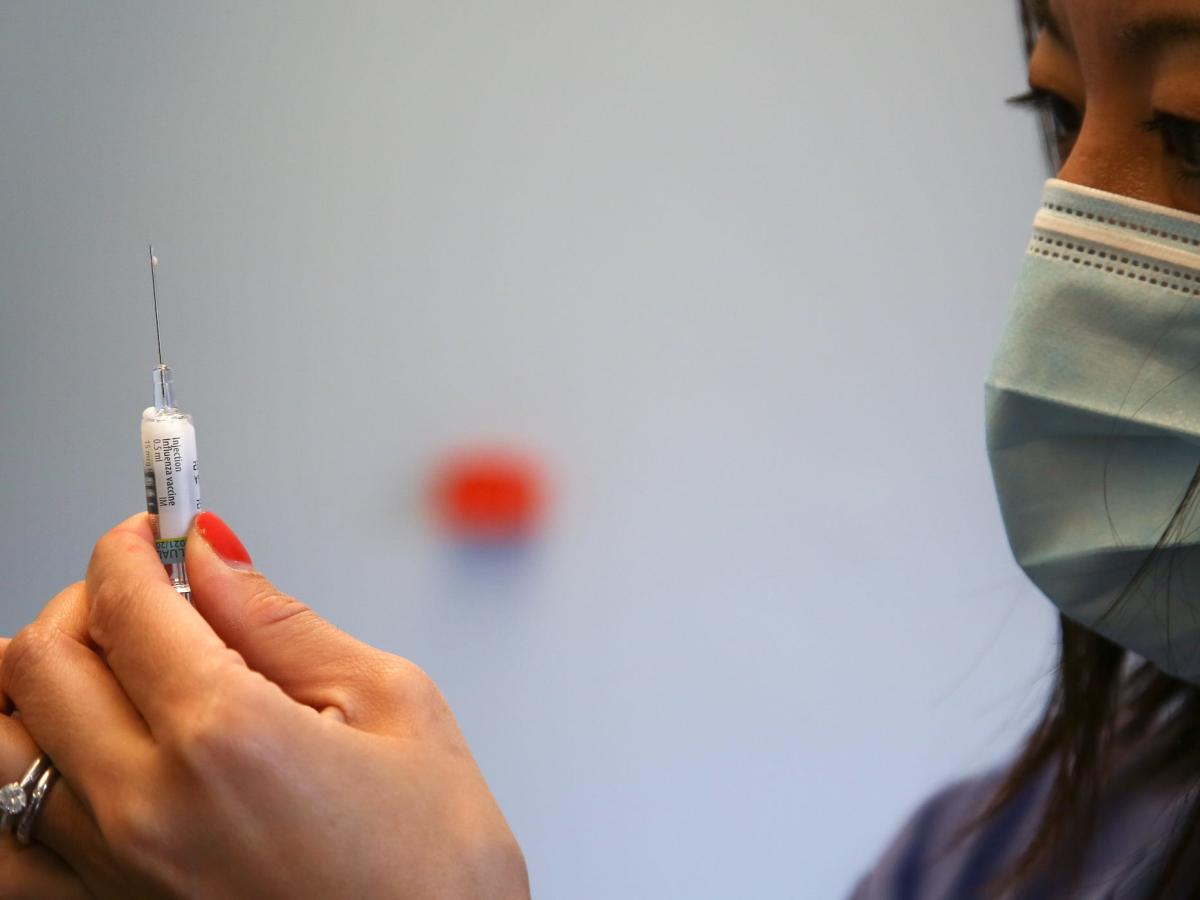 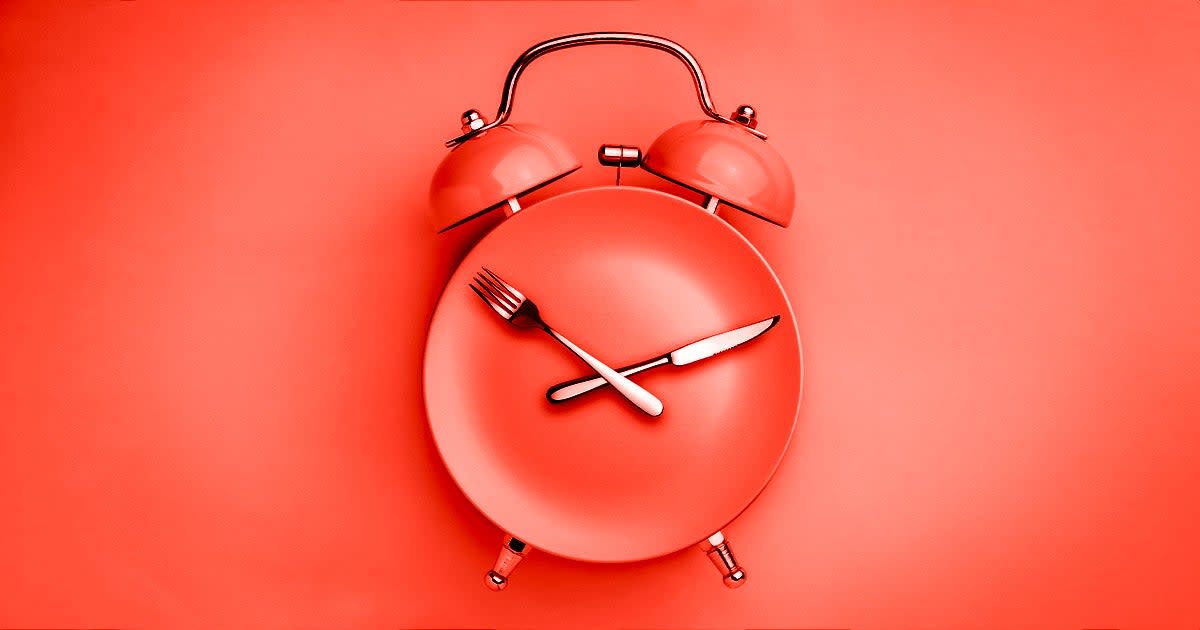